Are you trying to choose the right fencing or gate style for your home and want to find out what style would fit in well with other homes in your area? Maybe you saw a fence you liked down the street but were too embarrassed to knock on the door and ask what that style or design is called.

Well don’t worry – as one of the leading Fencing Contractors in Perth we have a wealth of information at our fingertips! Here we’ll look at some of the suburbs in Perth where fencing and driveway gates are most popular, as well as which styles are most commonly chosen by homeowners in those areas.

North of the River

The City of Stirling is one of our busiest locations, with Dianella and Karrinyup being the suburbs with the most new fences installed this year.

Many Stirling residents tend to have a taste for more contemporary fencing styles than in other locations around Perth, with the geometric aesthetic of slat fencing being most popular in most homes. 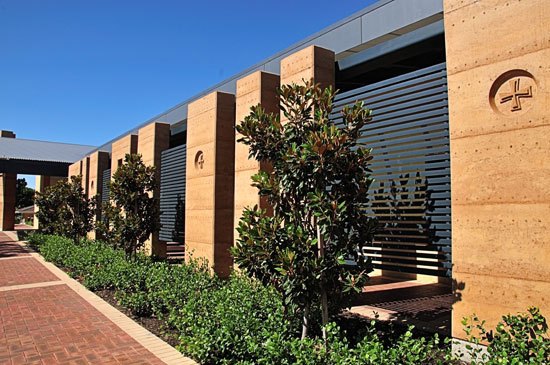 The clean and minimal design of slat fencing makes them a great fit for the newer homes being built in the suburbs around the City of Stirling.

Keeping with that theme, not surprisingly the ‘Modern’ style fence is also popular around the Karrinyup area. 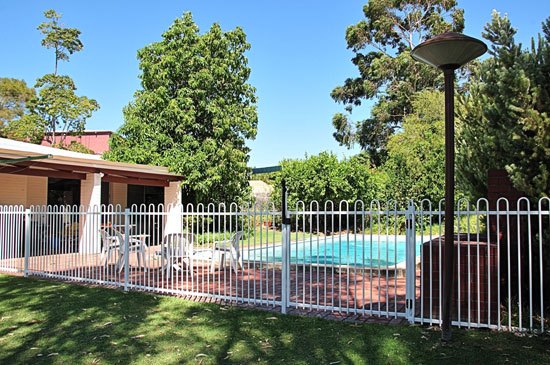 For the more security conscious and price-conscious in this area ‘Sentinal’ fencing, with its ornate pointed tips, is a very popular choice. Sentinal has the benefit of higher security and a luxurious aesthetic, but it is also one of our less expensive styles. 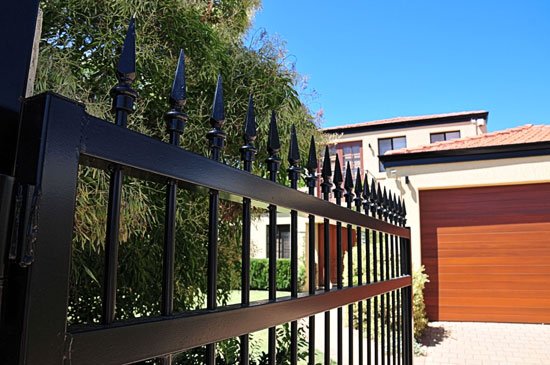 Both suburbs share the same top two fencing styles – ‘Caulfield’ and ‘Smartwood’ Slats – and it’s clear that simple and minimal designs are the flavour of the City of Joondalup.

The ‘Caulfield’ design is popular with the more price-conscious residents of the City of Joondalup, such as first home buyers or elderly residents, as the design is inexpensive and simplistic. 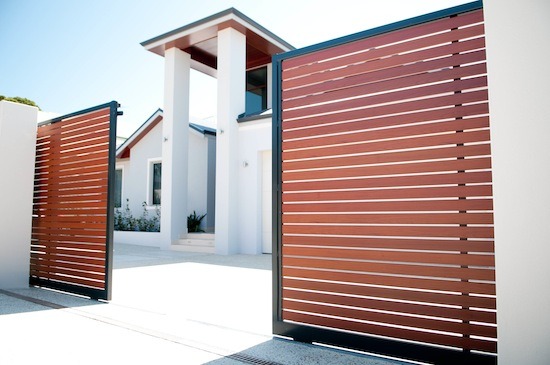 Meanwhile, those with bigger budgets who still want to go for that clean and minimal aesthetic tend to opt for our ‘Smartwood’ Slat fencing. Many homeowners in the area seem to like the look of traditional timber fencing, but understandably as the suburbs are close to the coast this is not an option as the climate would mean annual maintenance and upkeep to keep it from warping and rotting.

So our Smartwood option is popular because the panels are aluminium, coated in a realistic timber finishes, giving the durability and maintenance-free benefits of aluminium with the traditional timber aesthetic.

Similar to the City of Stirling, Slat fencing and ‘Sentinal’ fencing are the most popular designs in the City of Wanneroo – Landsdale in particular. 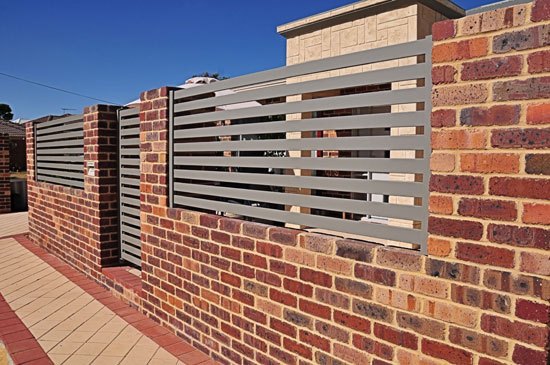 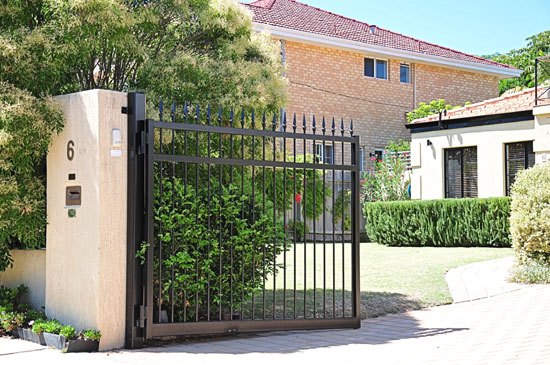 In the Town of Vincent, North Perth is the most popular suburb for new fencing installs this year.

The secure pointed tips of the ‘Sentinal’ fence is very popular here too. 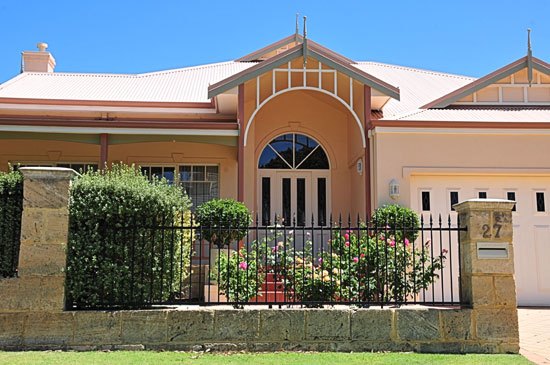 Others in the area, however, are less concerned with a high-security fence, opting instead for the idealistic and welcoming aesthetic of the white picket fence. Of course they don’t want the annual up-keep of the traditional timber version, so our aluminium picket fencing is the perfect compromise, giving them the look, but with the hassle-free benefits of rust-proof, white powdercoated aluminium. 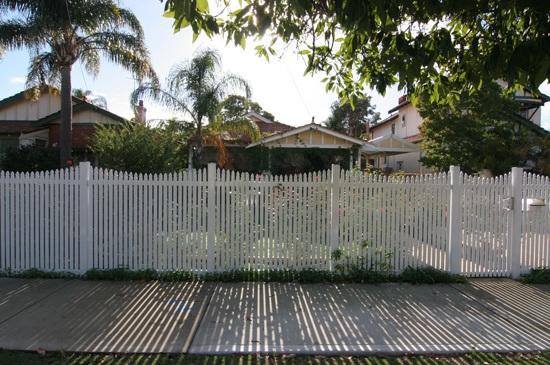 South of the River

Not surprisingly, the rapidly expanding City of Swan is probably our busiest location, with the suburbs of Ellenbrook and Ballajura leading the way.

There is quite a diverse range of popular styles in the area. Firstly we have the no-frills, boxy style of ‘Caulfield’ being the most popular. 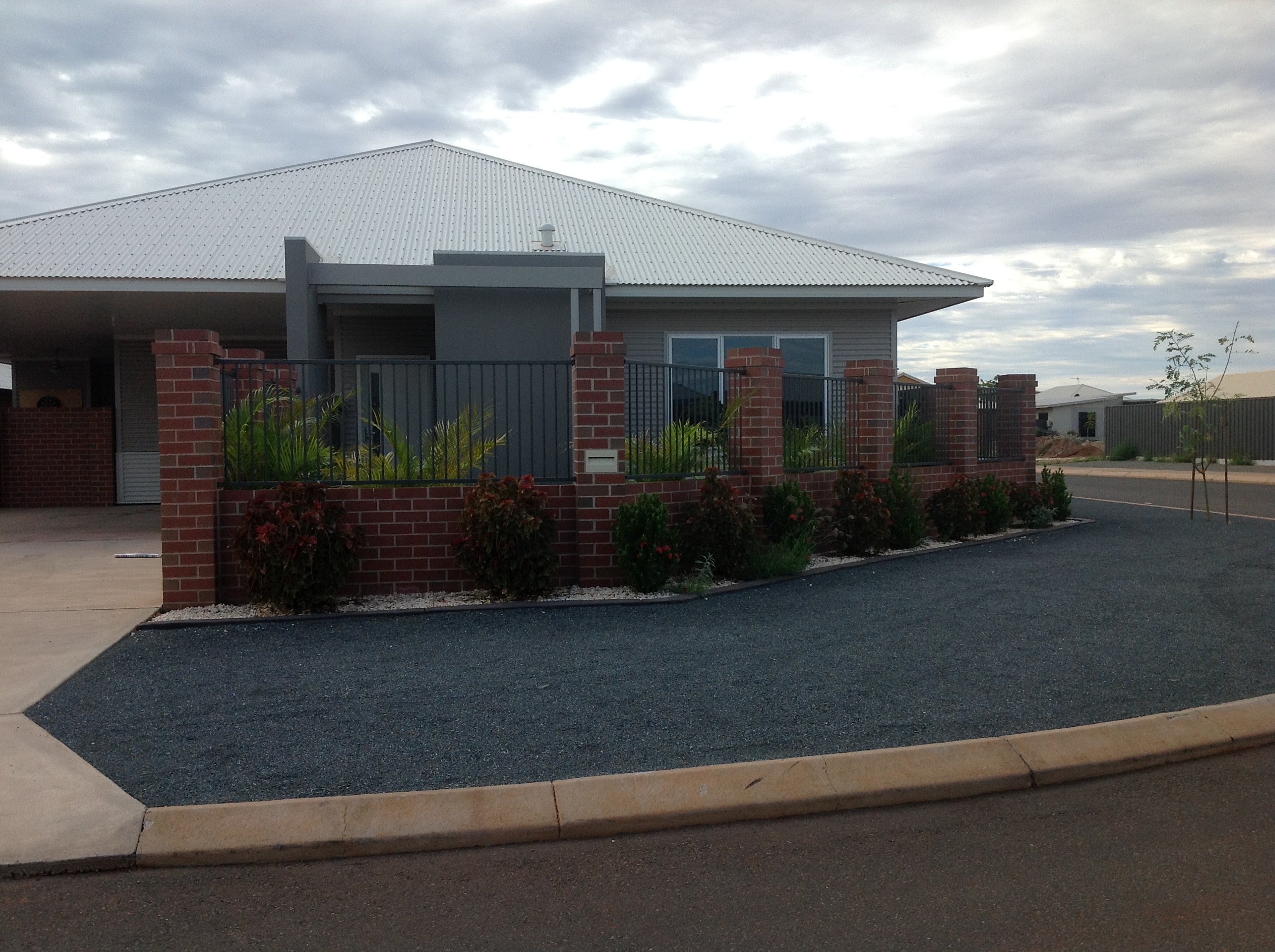 Then we have Slat fencing, which matches well with the more contemporary architectural homes, particularly those with shutter windows. 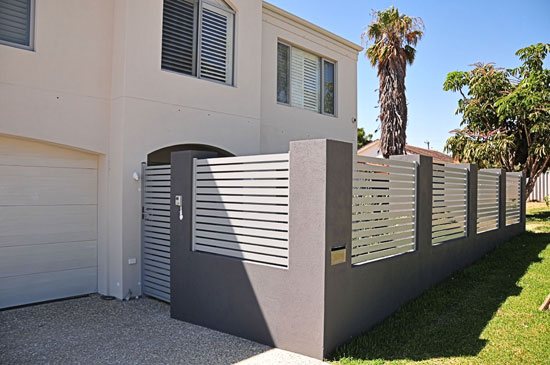 And finally, the beautifully traditional ‘Cardinal’ design, with its ornate points and rounded ball tips, is popular with those looking for a more detailed design. 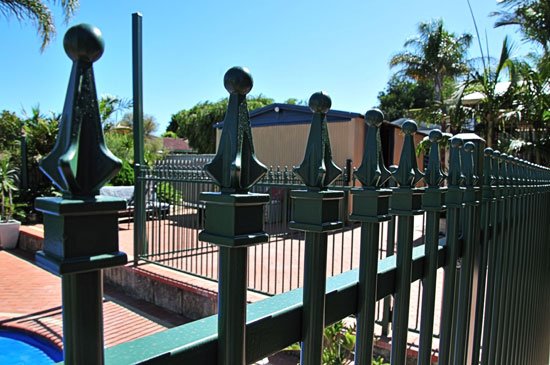 In the City of South Perth, the older suburb of Como was a popular location for new fencing this year.

The more contemporary styles are not too popular in this location. Instead homeowners tend to opt either for the simple style of the ‘Caulfield’ design, or the traditional and secure look of ‘Sentinal’. 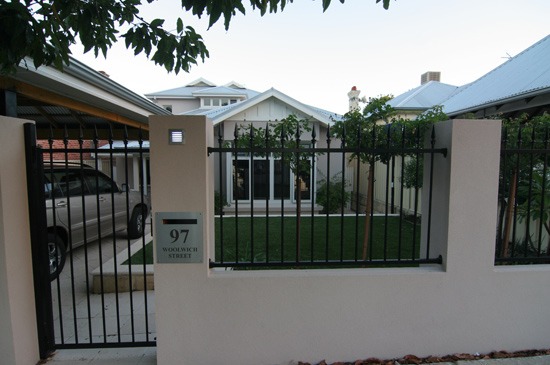 The City of Canning has a very pronounced style when it comes to the top two styles. The ‘Caulfield’ and ‘Traditional’ designs are almost identical. Both are minimal and boxy, but while ‘Caulfield has horizontal posts capping the vertical ones at the top and bottom, the horizontal poles in the ‘Traditional’ design stop just short of the top and bottom, leaving the vertical poles extending upwards and downwards a little. 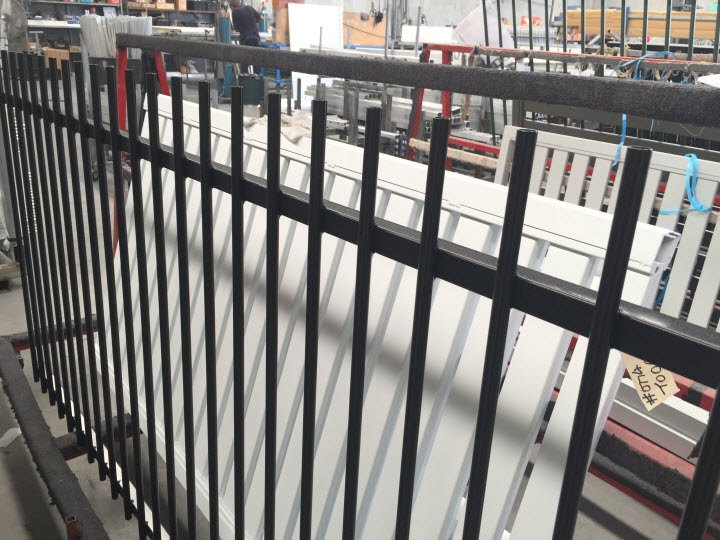