If you do not wish to have your personal information used in this manner or for any other specific purpose, you can e-mail us accordingly.

We utilise “cookies” which enable us to monitor traffic patterns and to serve you more efficiently if you revisit the site. A cookie does not identify you personally but it does identify your computer. You can set your browser to notify you when you receive a cookie and this will provide you with an opportunity to either accept or reject it in each instance.

If you request us not to use personal information in a particular manner or at all, we will adopt all reasonable measures to observe your request but we may still use or disclose that information if:

– we subsequently notify you of the intended use or disclosure and you do not object to that use or disclosure;
– we believe that the use or disclosure is reasonably necessary to assist a law enforcement agency or an agency responsible for government or public security in the performance of their functions; or
– we are required by law to disclose the information.

We will preserve the content of any e-mail you send us if we believe we have the legal requirement to do so.

Your e-mail message content may be monitored by us for trouble-shooting or maintenance purposes or if any form of e-mail abuse is suspected.

Personal information which we collect may be aggregated for analysis but in such circumstances we would ensure that individuals would remain anonymous.

All personal information which we collect for the purposes of processing orders and/or delivering services (including your contact details and, if relevant, credit card details) is kept confidential and secure to the best of our ability.

There are circumstances where a client/users’ personally identifiable information will need to be submitted to a 3rd party company (including directories and networks) in the provision of our services. All due care is taken to ensure this is done in a secure manner. On occasion the 3rd party recipient of this information might contact users in relation to their own services. Please note that while every effort is made to minimize such occurances, contact by 3rd parties is beyond the control of the staff and terms of Fencemakers .

We consider it is the responsibility of parents to monitor their children’s use of our website. Nevertheless it is our policy not to require personal information from persons known to be under the age of 18 years or offer to send any promotional material to persons in that category.

If you wish to comment on or query our privacy policy, or if you wish to make an inquiry regarding any personal information relating to you which may be in our possession, contact us.

Moving into a New Development

Moving into a New Development: 5 Things You & Your Neighbours Should Agree On

With so many new housing developments cropping up around Perth on what seems like a daily basis, many people are moving into brand new streets of housing and realising there is no ‘status quo’ or neighbourhood etiquette already established.

To nip any issues with neighbours in the bud, and to keep your street looking as neat as when you moved in, it’s best to set up a neighbourhood meeting or community group to lay down some ground rules and agree on some fundamental rules for the street – some of which can even save you money!

Front yard fencing is rarely included by the builder in a new house build, so you and your neighbours will all be in the same boat, having to choose a style and suitable budget.

When one homeowner chooses a brick wall and slat infill fencing while the others choose tubular fencing, it can create a look that is less than cohesive, so it could be a good idea to collectively engage a fencing contractor who can advise on a fencing style that would suit the architectural style of your residential development. In doing this you will often be able to negotiate a discounted rate for residents of your development with your fencing contractor on the basis of a number of homes will be engaging the contractor to fence their homes.

Not only does this make your neighbourhood look great, but it can also save you and your neighbours a lot of money during the installation process.

The front of your home says a lot about you, so it is important that you keep it looking clean and tidy. While communal grassy areas will be covered by your rates fees, it’s important to also set a standard for each resident’s front lawn. One overgrown or weedy yard can bring down the aesthetics and even the house prices of the surrounding homes! It’s good to agree on a maximum grass length before it must be mowed for those who will be mowing their own lawns. Or for those who would like to have their lawns mowed by a mowing service, again it’s good to approach a provider as a community to get a discounted rate.

This is a concern in any community, as some people are night owls, while others prefer to get up early in the morning. Check with your neighbours to determine if there are any general guidelines as to when it is acceptable to have a reasonable amount of noise outside and when it is better to keep that noise inside. In some cases, like if you plan on having a party at your house, your neighbours may be more amenable to you going outside of the typical hours as long as you notify them and ask for permission first. In general, people are more flexible when it comes to nighttime noise on the weekends as opposed to weekdays.

Parking on the Street 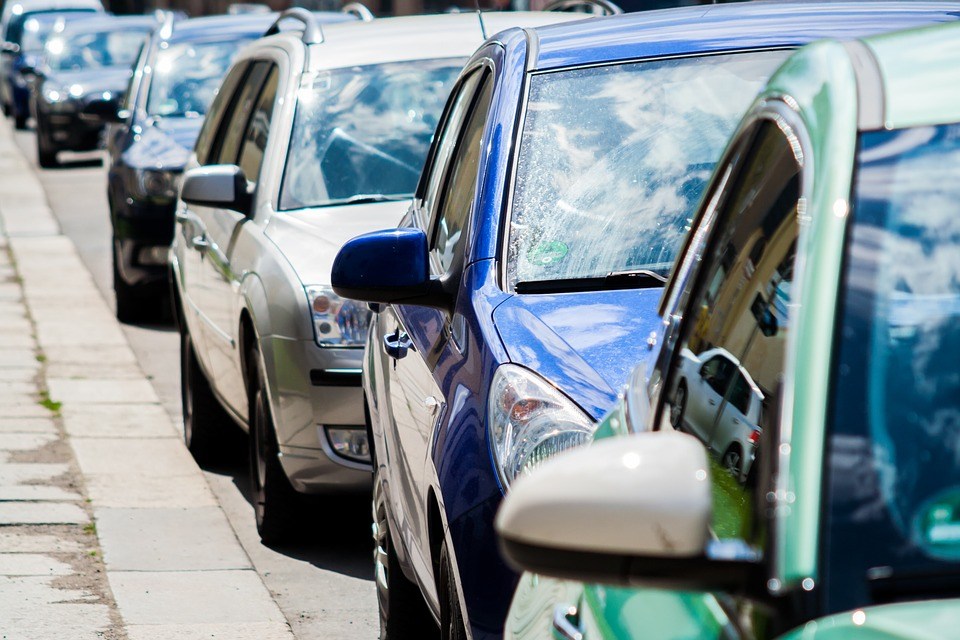 It is likely that your home has an attached garage or some other form of designated parking space. However, most residential areas have communal guest parking bays or street parking areas. To avoid one or two people with second or third cars in the home claiming communal or street spaces as ‘theirs’, it’s appropriate to set some rules on common curtesy.

Allowing Children to Play in the Street 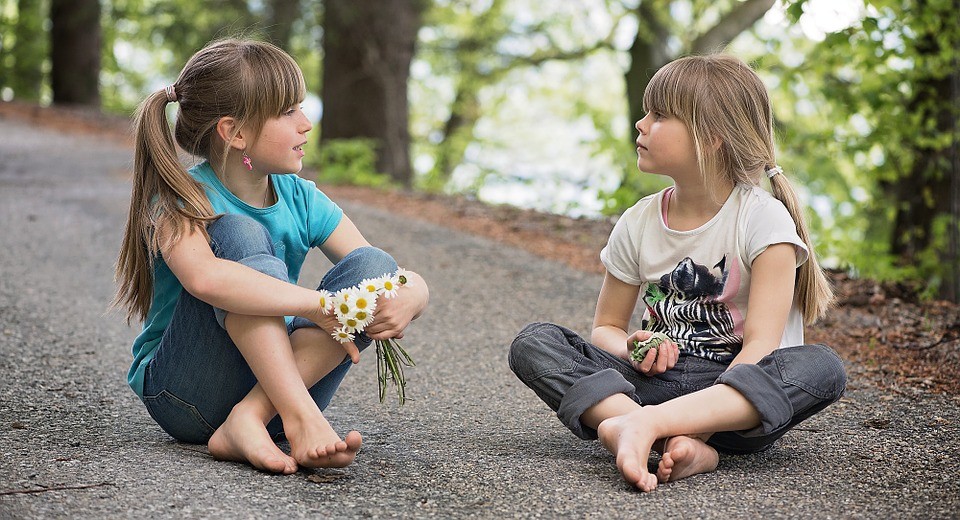 This is a point of contention in many neighbourhoods. Many parents would like to offer their children the freedom of playing outside in front of their homes but cannot because of the risks involved. This can sometimes be solved by placing a sign at the entrance to the street notifying cars driving through that there are likely to be children present.

However, many other neighbours dislike this idea because of the additional liability risk it places upon them while they are driving. If you have children, it is crucial that you determine what the protocol is for your new neighbourhood before allowing your children to play on the street.

If you and your neighbours would like help in choosing the right fencing style for your street or would like to negotiate a community project, Fencemakers is happy to help. We are the fencing experts in Perth – get in touch today or send us a quote request form and we’ll be in touch!